How do we consistently increase public awareness of North Korean human rights?

The Level of Interest in North Korean Human Rights 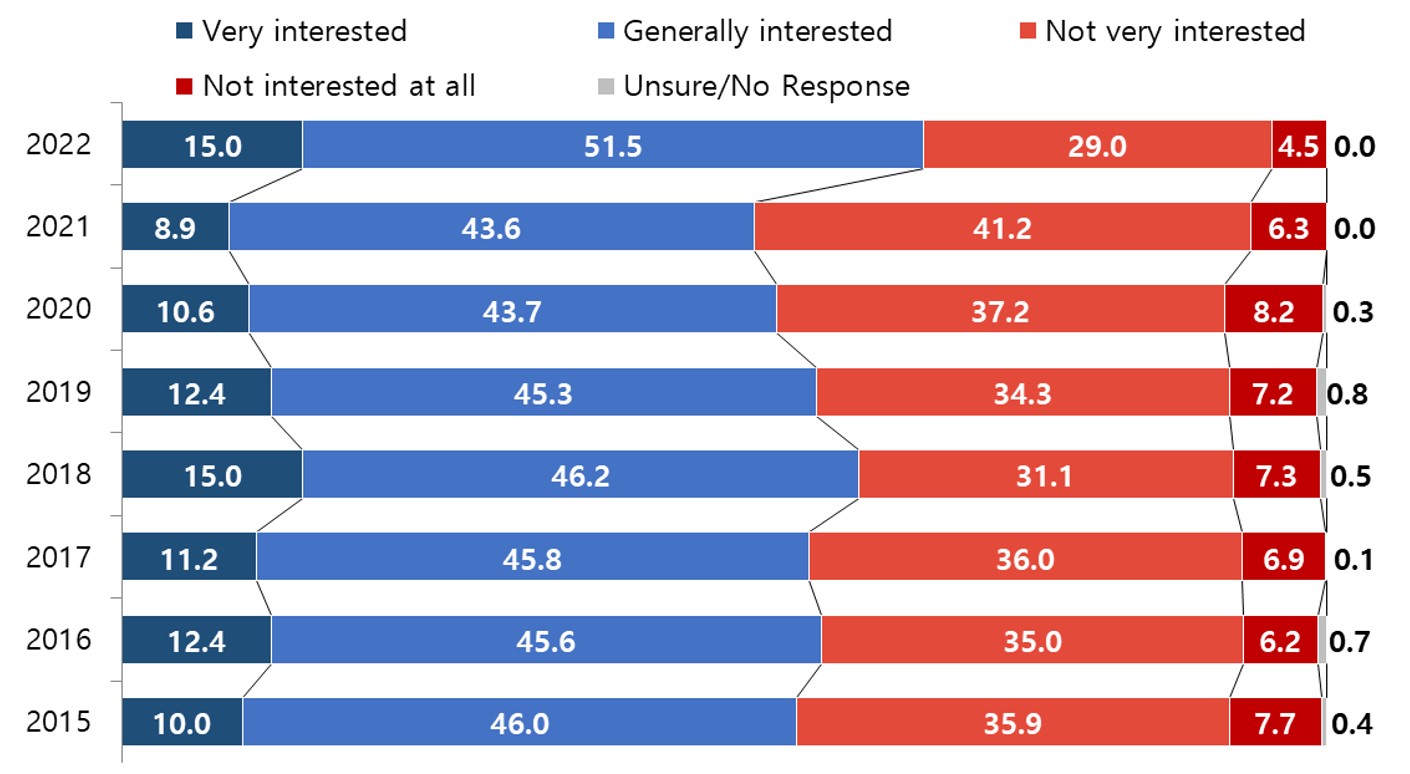 Perceptions of Seriousness of the North Korean Human Rights Situation 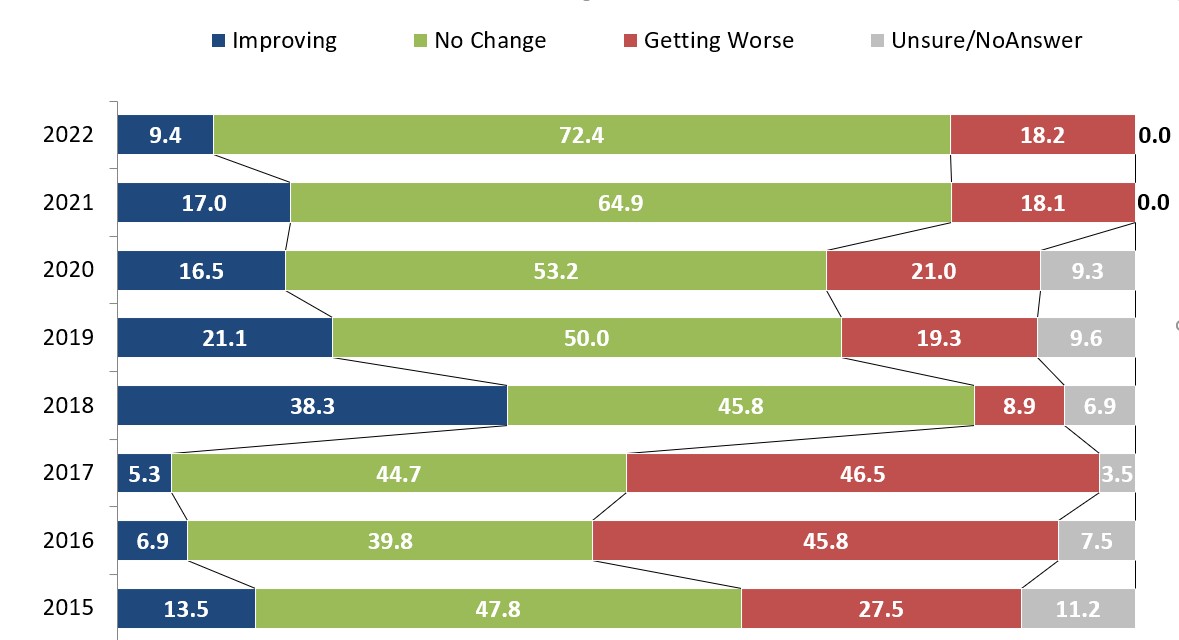 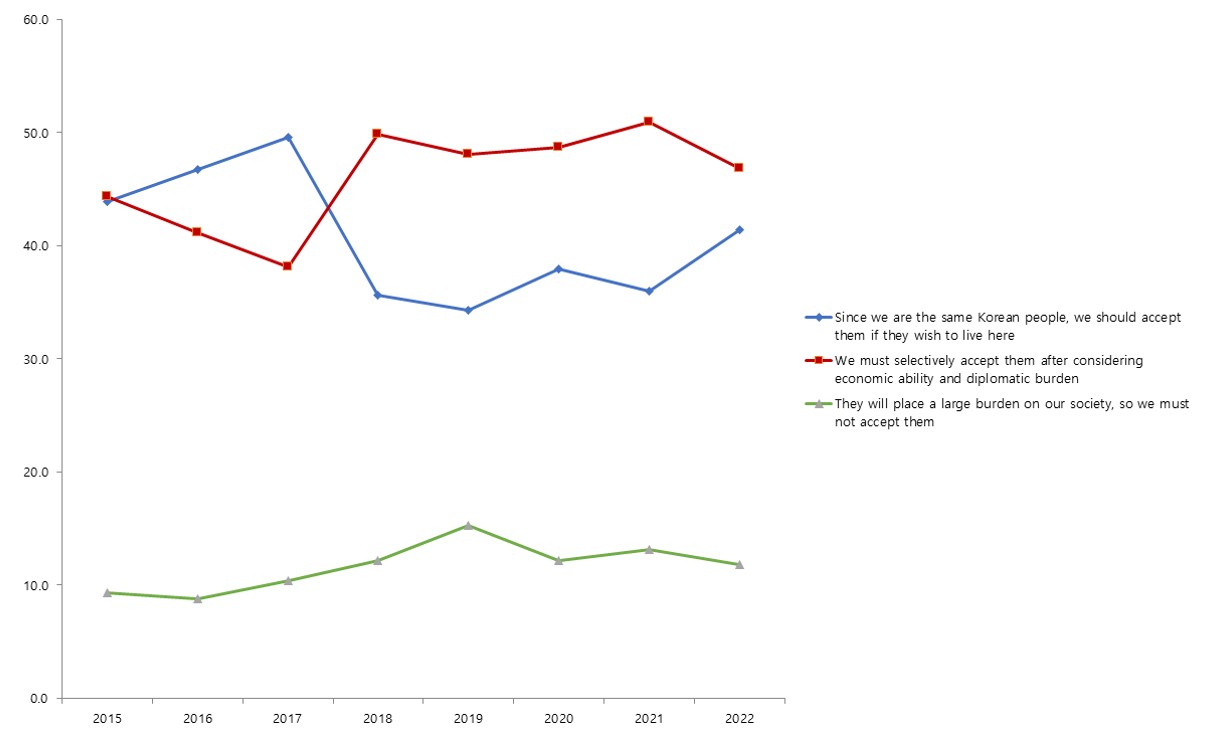 Approaches are excessively plagued by politicization due to factionalism (political framing) 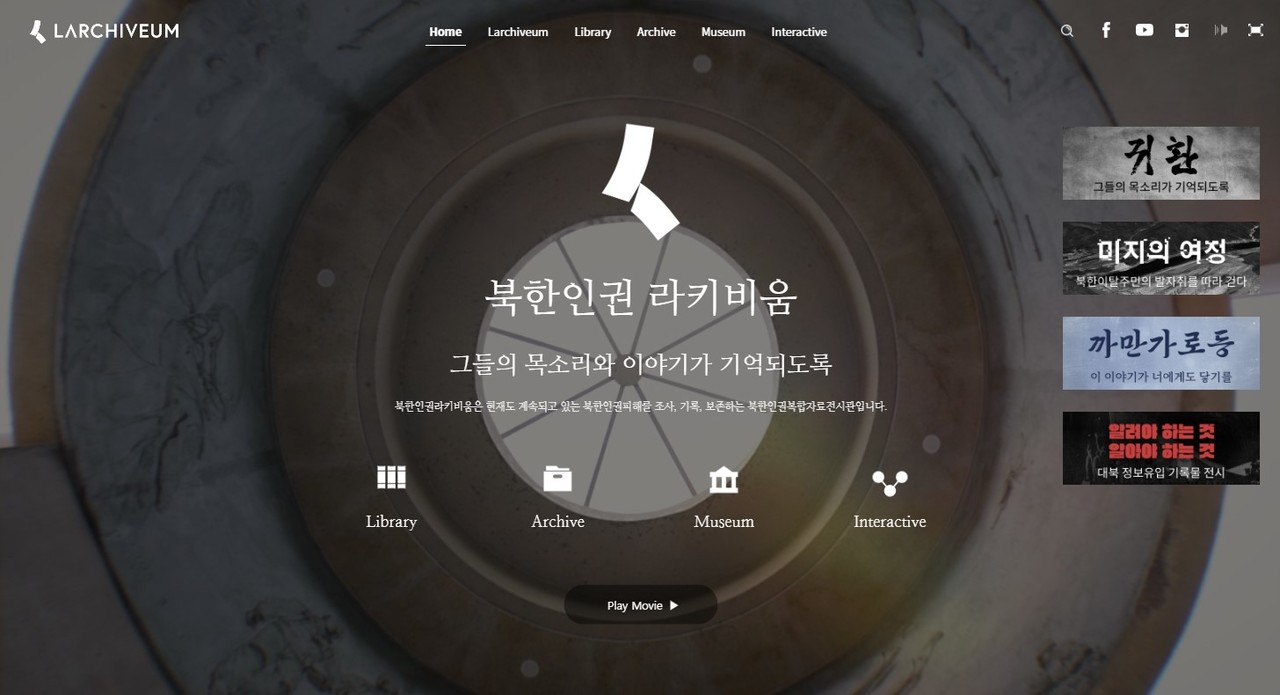 A virtual library, archive, and museum where visitors can find out more about North Korean human rights violations and relevant activities at a glance. 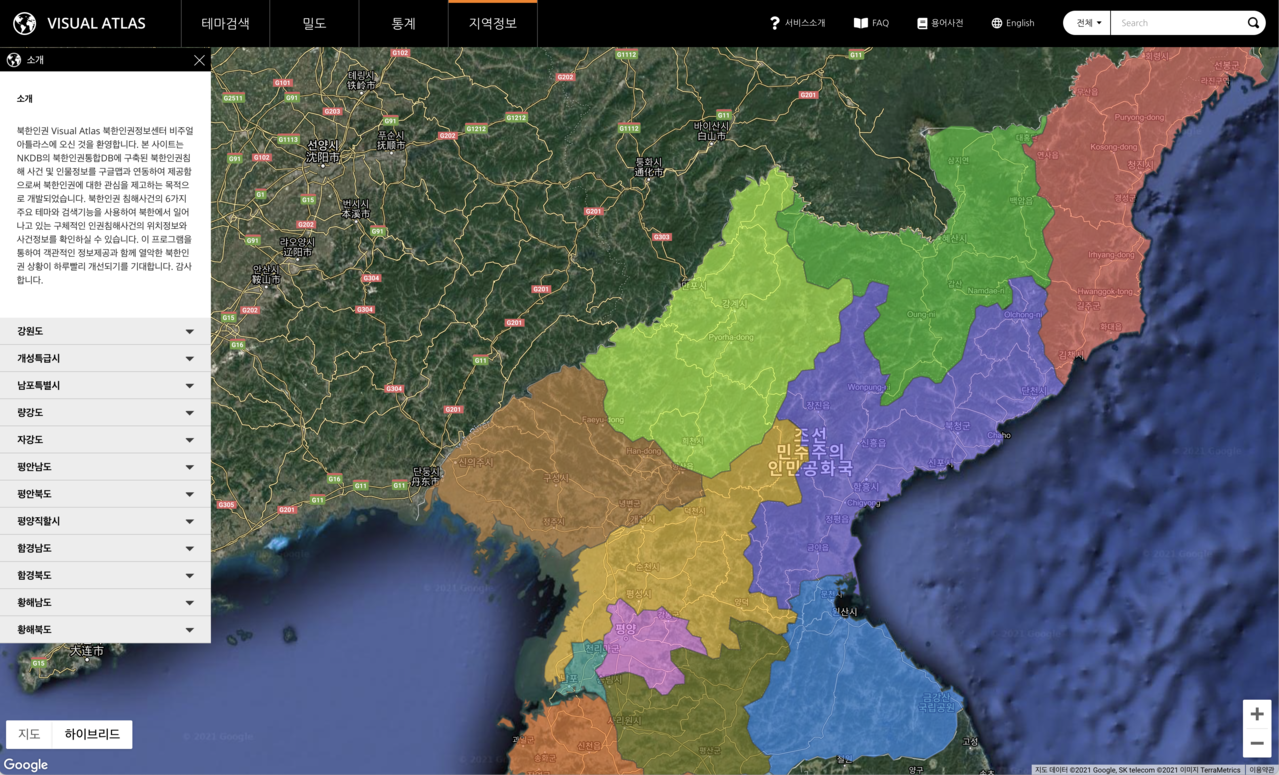