The NKDB Center for Human Rights Legal Support provides an opportunity to bring direct relief to victims of North Korean human rights violations through domestic judicial institutions and procedures. Through this, we can begin to establish precedent for accountability for perpetrators, the inevitable future reality for North Korean human rights violations. A difficult road lies ahead, but this task is designed in pursuit of bringing resolution, social integration, and true peace.

Director of the Center 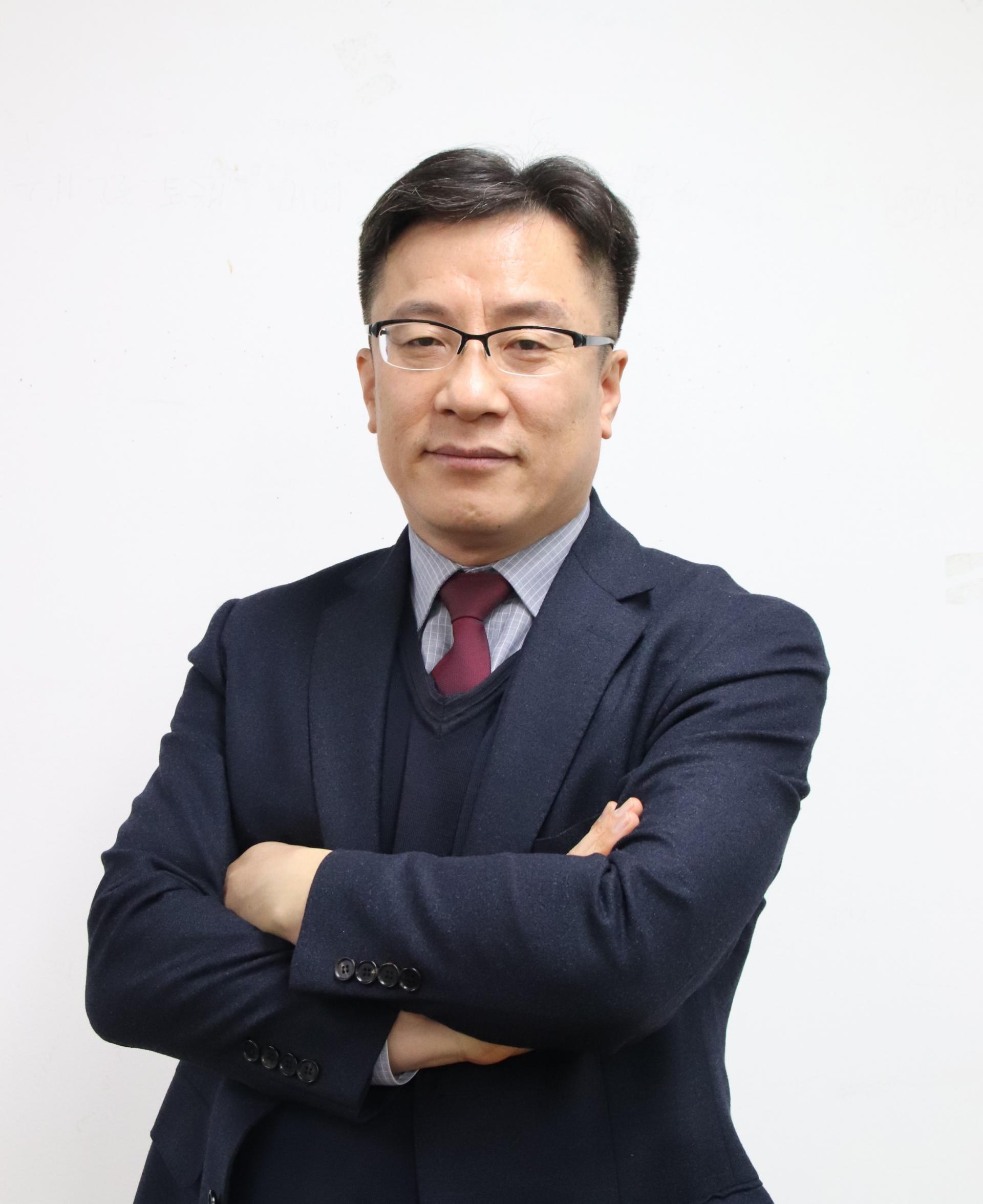 Director of the NKDB Center for

The Database Center for North Korean Human Rights has been silently fulfilling its mission by recording cases of human rights violations in North Korea. The NKDB Center for Human Rights Legal Support was launched in order to go one step further and provide practical relief, establish accountability for perpetrators, and achieve true inter-Korean social integration.

The first step in this process may be small and difficult, but we are sure that the improvement of human rights for North Korean escapees and North Korean citizens is an issue that must be addressed in these times. As Korean citizens living in the same era, we believe that this is a humanitarian issue weighing on the collective conscience of mankind. As such, we will move forward with passion so that in the future we can face our North Korean brethren without shame.

Director of the Center for Human Rights Legal Support

Find out more about the Center for Human Rights Legal Support