violations and reveal the truth

The degree to which state violence and crimes against humanity occur within North Korea is very severe. However, the unfortunate truth is that collected testimonies first require proof of credibility, due to the reality that past human rights issues come to light only through the testimonies of those who defect from North Korea. Recognizing that securing fairness and objectivity through the establishment of a system that withstands this difficulty was of the utmost importance, the North Korean Human Rights Archives, an affiliate organization of NKDB, was created in 2007. Ever since, the North Korean Human Rights Archives has been conducting North Korean human rights analysis with professionality, concrete record keeping of said analysis, and systematic record preservation.

To obtain fair and objective accounts of North Korean escapees’ voices, NKDB’s North Korean Human Rights Archives records the accumulated accounts through the independently created Unified Human Rights Database, based on HURIDOCS’ OpenEvsys and Martus. To increase the accessibility and efficacy of the database in the future for communities both within South Korea and abroad, NKDB is planning and implementing an eclectic array of projects, including publication of the White Paper on North Korean Human Rights, hosting seminars both in South Korea and abroad, and establishing the Visual Atlas, an interactive map that shows North Korean human rights violations from a spatial perspective.

*NKDB conducts investigations and research with the first principle of protection for the witnesses and victims, as well as avoiding secondary harm to those currently in North Korea.

Yearly Publications of Reports and Seminars

Applying standardized case investigation techniques to review if the case: (1) violates international human rights norms; (2) punishment infringes on North Korean law (3) is a political crime (4) is a crime against humanity

Cognizant of a case’s importance and associated urgency, and approaching it objectively before undertaking related research; advocating for international civil society’s responsibility 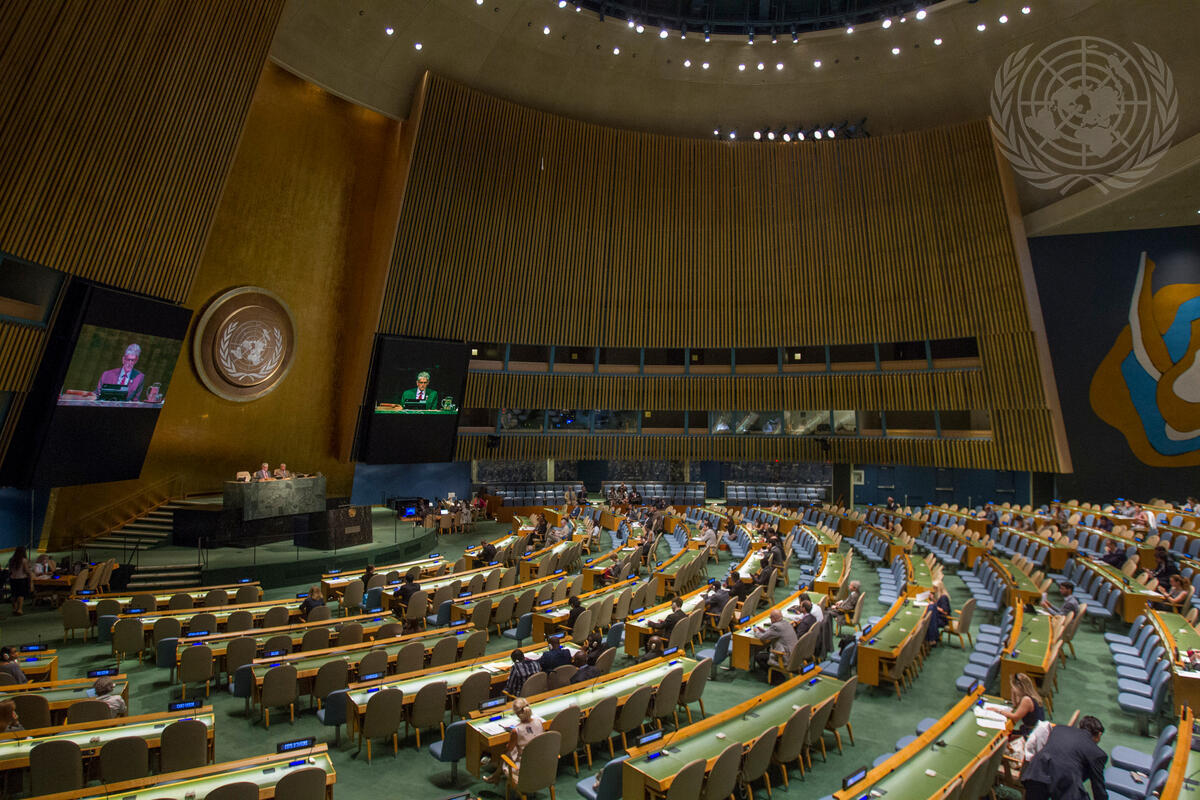 Why do we talk about North Korean human rights?

The 2014 UN report of the Commission of Inquiry on Human Rights in the Democratic People’s Republic of Korea asserted that extensive and systematic “crimes against humanity” were occurring in North Korea, and the international community was once again alerted to the severity of human rights issues in North Korea. This incident is emblematic of the fact that addressing the crimes against humanity that are occurring in North Korea is not only an issue for North Korea or the Korean Peninsula, but one akin to the international community’s mission to preserve its universal values for humanity.

Since the division of the Korean Peninsula, North Koreans have seen their basic rights systematically oppressed under the surveillance of the state, and their attempts at resistance and voicing their longing for freedom controlled under the guise of crimes against the state as well as crimes against the Korean people. If North Koreans push back, the North Korean state arrests them, places them in political prison camps, and even arrests their family members under the assumption of guilt-by-association.

To address this brutality, the Database Center for North Korean Human Rights, through victims and survivors of human rights violations in North Korea, not only collect and analyze cases they have directly experienced, but also cases they witnessed in North Korea or heard about. We maintain these records with a sense of duty that the victims and survivors of human rights violations must be represented.

is an inevitable reality that cannot be evaded or overlooked

Pushing for the establishment of a memorial

Pursuing registration with the UNESCO

Memory of the World Program

In 1961, during Germany’s period of division, West Germany established the Central Registry of State Judicial Administration (Zentrale Erfassungsstelle) to hold East Germany’s government criminally liable for its brutal human rights violations. It was here that active West German prosecutors recorded incidents of East Germany’s human rights violations on the basis of East German defectors until Germany’s reunification, the number of cases reaching 43,000 by the time of reunification. Following reunification, materials from the Central Registry of State Judicial Administration in Salzgitter were used not only to financially support the victims, but also served as the basis for the trial and punishment of perpetrators. This series of events played an important role in achieving transitional justice for crimes that occurred in former East Germany.

The relevant lead prosecutor strongly pushed back on all accusations that the registry in Salzgitter only existed for emotional revenge. The prosecutor said that “the importance of the registry is not in facilitating the prosecution of 10 border guards for murder, but rather in rescuing future refugees (defectors). No one can resuscitate those who already perished.” Accordingly, those involved in the prosecutions relevant to the registry saw it as their sworn duty to even go so far as the international border in order to appeal to the conscience of border guards.

Salzgitter’s Central Registry of State Judicial Administration is seen as a registry not to collect evidence for the sake of revenge, but to achieve justice. Germany, reunited with a foundation of effort to realize justice, to this day continues down a path to reconciliation and harmony and is a model for the international community.